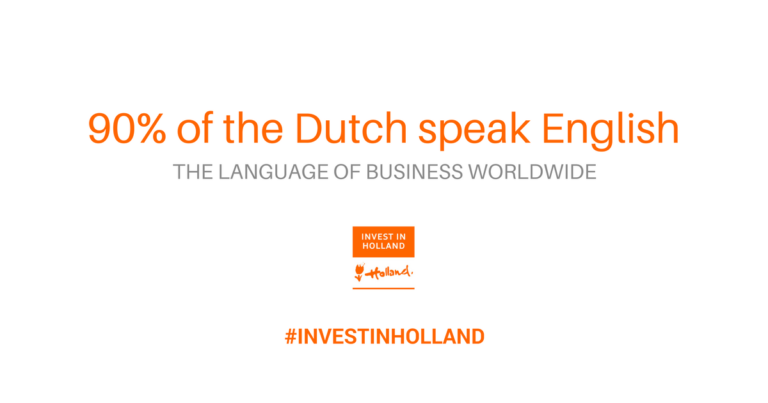 The Netherlands has emerged as the nation with the highest English language proficiency, according to the EF English Proficiency Index. With an impressive score of 72, the Dutch have surpassed all other countries in the index, including those with a long history of English-speaking.

The Netherlands was found to be the most proficient English speaker, with a score of 72. This is one point higher than the second-placed country, Denmark, with a score of 71. Other countries that scored high in the index include Sweden, Norway and Finland.

The Netherlands’ impressive English proficiency is attributed to its strong education system, which emphasizes English language learning from a young age. In addition, the Netherlands’ close proximity to the UK and their close cultural ties has helped them to develop a strong command of the language.

The Netherlands’ impressive English proficiency can be attributed to several factors.

First, the Netherlands has a strong education system that emphasizes English language learning from a young age. English is taught in primary school and is a mandatory subject for all students. In addition, the Dutch government provides language courses for adults, so that even those who did not learn English in school can still gain proficiency.

Second, the Netherlands is surrounded by countries that have a long history of English-speaking, such as the UK, Ireland and the US. This makes it easier for the Dutch to pick up the language, as they are exposed to it on a daily basis.

Finally, the Netherlands has a strong economy, which has led to a large number of international businesses setting up operations in the country. This has created an English-speaking environment, as many of the people working for these companies are native English speakers.

How to Improve Your English Language Proficiency

If you want to improve your English language proficiency, there are several steps you can take.

First, you should focus on improving your reading and writing skills. This can be done by reading books, newspapers and magazines in English, and writing essays and reports.

Second, you should focus on improving your listening and speaking skills. This can be done by listening to English radio and TV programs, and by speaking with native English speakers.

Finally, you should take advantage of the resources available to you. There are many online courses, websites and apps that can help you learn English. You should also consider joining a language exchange program, where you can practice your English with native speakers.

Overall, the Netherlands has proven to be an excellent example of how to achieve high English language proficiency. By taking advantage of their strong educational system, close proximity to English-speaking countries and their vibrant economy, the Dutch have risen to the top of the EF English Proficiency Index. If you want to improve your English language proficiency, you should take a page from their playbook and focus on improving your reading, writing, listening and speaking skills.