A Guide to Heroines: What is a Female Hero Called? 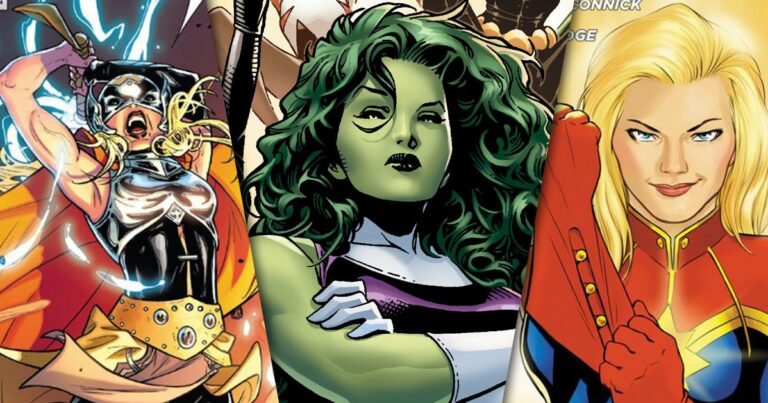 Heroines are female heroes; women who are admired and celebrated for their courage, strength, and other admirable qualities. They are often seen as symbols of heroism and strength, and can be found in literature, history, and film. In this guide, we will explore what a heroine is, provide some examples of heroines, and discuss why it is important to celebrate the heroine.

What is a Heroine?

The term “heroine” is used to describe a female hero, a woman who is admired and celebrated for her courage, strength, and other admirable qualities. A heroine is the protagonist of a story or an inspiring figure in real life, and is often seen as a symbol of heroism and strength. A heroine can be brave, strong, and confident, but they don’t have to be all of these things to be considered a heroine. They may be flawed and vulnerable, but they are still celebrated for their courage and determination.

Heroines come in many forms and can be found in literature, history, and film. Some of the most well-known heroines include Joan of Arc, Wonder Woman, and Katniss Everdeen. Each of these characters is a strong female figure who stands up for what she believes in and is willing to risk her life for the greater good.

Joan of Arc is a French heroine who fought for her country in the Hundred Years War. She was a courageous and determined leader who led her troops to victory in many battles and ultimately freed France from English occupation.

Wonder Woman is a fictional character from DC Comics and is one of the most iconic female superheroes of all time. She is a strong, independent woman who uses her powers to fight for justice and protect the innocent.

Katniss Everdeen is the protagonist of the Hunger Games series. She is a brave and determined young woman who is willing to risk her life to protect her loved ones. She is an inspiring figure who shows that anyone can be a hero, no matter their age or gender.

The heroine is a powerful figure in today’s society, and should be celebrated for her courage and strength. By celebrating the heroine, we can not only honor her achievements, but also encourage other women to follow in her footsteps and become heroes in their own right.

We can celebrate the heroine by telling her story and highlighting her accomplishments. We can also support women who are working to make a difference in the world and create meaningful change. We can recognize the female heroes in our own lives and show them that their efforts are appreciated.

Finally, we can use our platforms to amplify the voices of female heroes and spread their messages of hope and courage. By doing so, we can help ensure that their stories are heard and inspire other women to take action and make a difference in the world.

Heroines are inspiring figures who have made a difference in the world and have left a lasting legacy. They are women who have shown courage and strength in the face of adversity and have paved the way for other women to follow in their footsteps. It is important to celebrate the heroine and recognize her accomplishments, as she is an example of what we can all achieve when we stand up for what we believe in and fight for what is right.