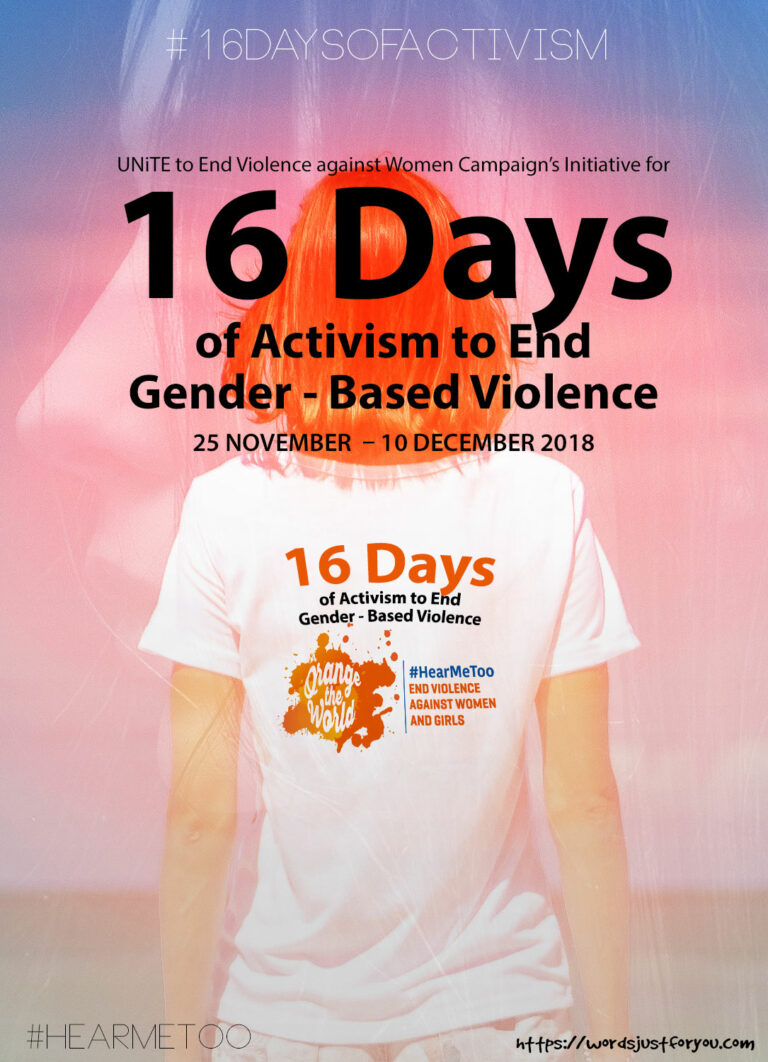 The world has seen many influential people throughout its history. From Albert Einstein to Mahatma Gandhi, from Helen Keller to Martin Luther King, Jr., these famous individuals have made an impact on the world in their own unique ways. In this blog post, we’ll explore the lives and contributions of these four people and why they are remembered and honored today.

Albert Einstein (1879-1955) was a German-born physicist who developed the theory of relativity and made significant contributions to the field of quantum mechanics. He is widely regarded as one of the most influential scientists of the 20th century and is often considered the father of modern physics.

Einstein’s theories of relativity revolutionized our understanding of space and time, and his research and discoveries in the field of quantum mechanics provided a framework for understanding the behavior of atoms and molecules. He also made significant contributions to our understanding of the nature of light and the structure of the universe.

Einstein’s work has had a profound impact on the development of modern technology, from nuclear power to GPS systems. His ideas and discoveries have led to advances in many different fields, from astrophysics to computer science.

Einstein’s legacy is also felt in his impact on society. He was a passionate advocate for peace and human rights and was a vocal opponent of racism and anti-Semitism.

Mahatma Gandhi (1869-1948) was an Indian political leader and peace activist. He is best known for leading the successful campaign for India’s independence from British colonial rule.

Gandhi’s philosophy of non-violent resistance, or satyagraha, was based on the principle that violence only begets more violence. He was a firm believer in civil disobedience and used it to bring about social and political change.

Gandhi’s legacy is felt around the world. His philosophy of non-violence has been adopted by many different political and social movements and has inspired leaders from Martin Luther King, Jr. to Nelson Mandela.

Helen Keller (1880-1968) was an American author, lecturer, and political activist. She was born blind and deaf but overcame her disabilities to become the first deaf-blind person to graduate from college.

Keller’s story has been an inspiration to many. She was an advocate for the rights of disabled people and worked tirelessly to promote education and social justice.

Keller wrote several books throughout her life, including her autobiography, The Story of My Life. In it, she recounts her struggles and triumphs, and her journey to becoming an advocate for the disabled.

Keller’s legacy lives on today. She is remembered for her courage, determination, and unwavering commitment to justice and equality for all.

Martin Luther King, Jr. (1929-1968) was an American clergyman, activist, and civil rights leader. He is best known for leading the civil rights movement of the 1950s and ‘60s and for his famous “I Have a Dream” speech.

King was a fierce advocate for civil rights and racial justice and was a powerful voice against racism and discrimination. He was a strong believer in non-violent resistance and used it to bring about social and political change.

King’s legacy is still felt in the United States today. His dream of racial equality is still an aspiration for many, and his work and dedication to justice and equality are remembered and honored.

Albert Einstein, Mahatma Gandhi, Helen Keller, and Martin Luther King, Jr. are four of the most influential people in history. They each had a unique and profound impact on the world, from revolutionizing science to leading the fight for civil rights.

Their legacies live on in the form of the advances and changes they brought about, and their contributions to society are remembered and celebrated. We are all indebted to these four individuals for their dedication and commitment to making the world a better place.