Why are CEOs Paid So Much? 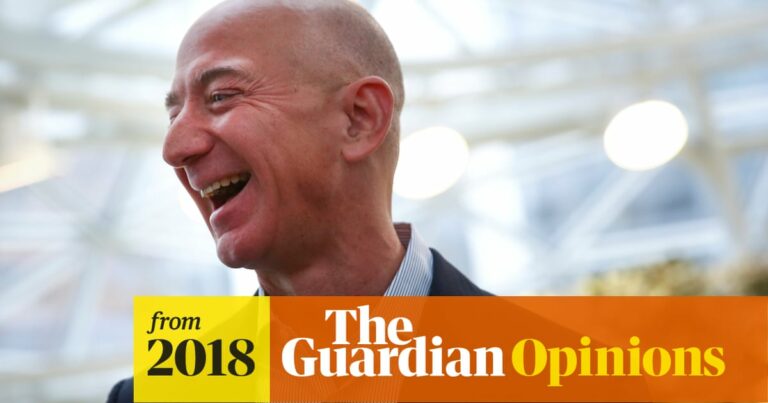 Chief executive officers (CEOs) are some of the highest paid employees in the world, making more than most of us could ever dream of. But why do these top executives get paid so much? This article will explore why CEOs are paid so much, examine the pros and cons of this level of pay, and discuss potential solutions to the issue of excessive CEO pay.

A CEO is the top executive in a company and is responsible for running the day-to-day operations of the business. They are typically responsible for crafting and executing strategy, managing resources, and setting the overall direction of the company. Depending on the size of the organization, they may also have direct responsibility for managing staff, leading board meetings, and communicating with stakeholders.

II. Why are CEOs Paid So Much?

The primary reason why CEOs are paid so much is because of the complexity of their job and the level of responsibility they have in running a company. CEOs are expected to have a deep understanding of the business and the industry, be able to make difficult decisions, and be able to motivate and inspire their teams.

In addition, CEOs are often paid based on the performance of their company. If the company does well, the CEO typically receives a larger bonus or salary. This provides an incentive for the CEO to work hard to ensure the success of the company.

Another reason why CEOs are paid so much is because of the supply and demand of the position. The number of experienced and qualified candidates for the job is limited, meaning that companies are willing to pay more to attract the best candidates.

III. What Can We Do to Combat Excessive CEO Pay?

One of the most effective ways to combat excessive CEO pay is to put in place salary caps or limits on executive pay. This can help to ensure that executives are not being overpaid for their role and that the money is being spread more evenly throughout the company.

Another potential solution is to create more transparency around executive pay. This would allow shareholders and other stakeholders to see exactly how much each executive is being paid and to ensure that the pay is fair and reasonable.

Finally, it is important to ensure that CEOs are held accountable for their actions. This means that if a company does not perform well, the CEO should be held responsible and not rewarded with a large bonus or salary increase.

It is clear that CEOs are paid a lot of money for the level of responsibility they have in running the company. However, it is important to ensure that this pay is reasonable and that it is not excessive. By putting in place salary caps, creating more transparency around executive pay, and holding CEOs accountable for their actions, we can help to ensure that CEOs are paid fairly and that the money is being spread more evenly throughout the company.