Who Was the World’s First Celebrity? 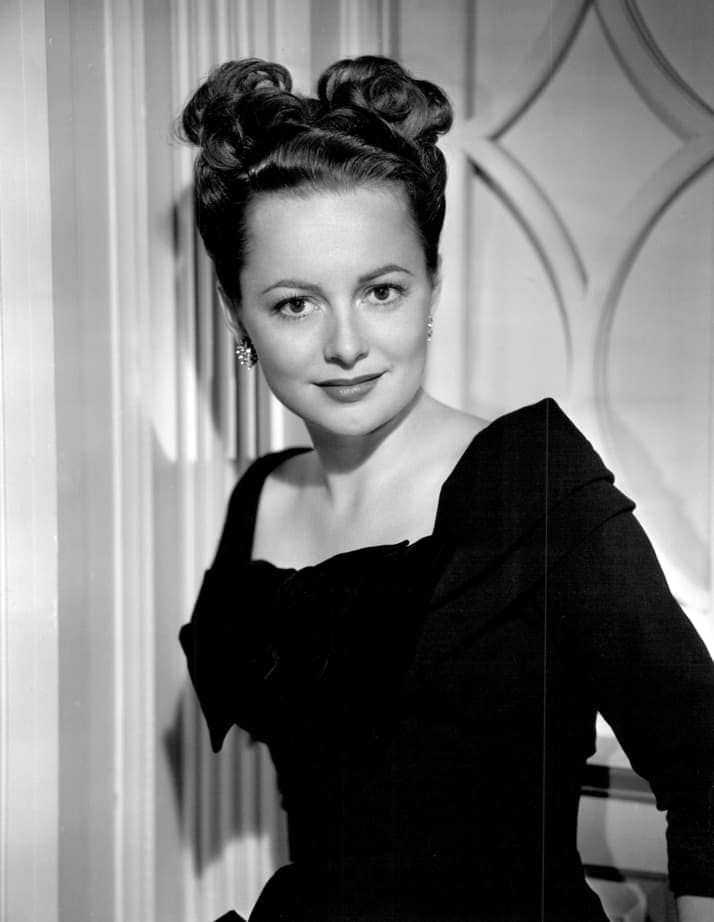 The concept of celebrity is nothing new. From Ancient Rome to modern day, famous people have always been revered and idolized by the public. But who was the very first celebrity? According to historians, the answer is Sarah Bernhardt.

Born in Paris in 1844, Sarah Bernhardt was a French stage actress and a major celebrity in her own time. She rose to fame in the late nineteenth century and quickly became one of the most famous actresses of her era. Her performances were so popular that people would line up outside the theater hours in advance just to get a glimpse of her. She was also a trendsetter and was known for her daring fashion choices.

Sarah Bernhardt was more than just an actress; she was a cultural icon. She was the first celebrity to have her own brand, and she used her fame to promote her own line of products, from perfume to jewelry. She also set the precedent for modern-day celebrity endorsements, appearing in advertisements for products such as cigarettes and hats.

In addition to her fame, Sarah Bernhardt was also a pioneer in her craft. She was the first actress to tour the world with her performances, making her the first global celebrity. Her performances were acclaimed all over the world, and she was even invited to perform for Queen Victoria in London.

Revered and Admired to This Day

Sarah Bernhardt left an indelible mark on the world of entertainment and culture. She was the first celebrity to transcend borders, and she was the first to be recognized and admired by people in different countries. Her influence can still be seen today, with many modern-day celebrities emulating her style and attitude.

Sarah Bernhardt’s legacy lives on in the form of her numerous awards and honors. She was the first actress to be made a chevalier of the Legion of Honor, France’s highest civilian award. She was also the first female actor to be honored with a star on the Hollywood Walk of Fame.

Sarah Bernhardt’s fame and influence have endured for over a century, and she remains one of the most iconic figures in the history of entertainment. Although there have been many celebrities since her time, Sarah Bernhardt is still widely considered to be the world’s first celebrity, and is still revered today.