Who Was the First Famous Person? 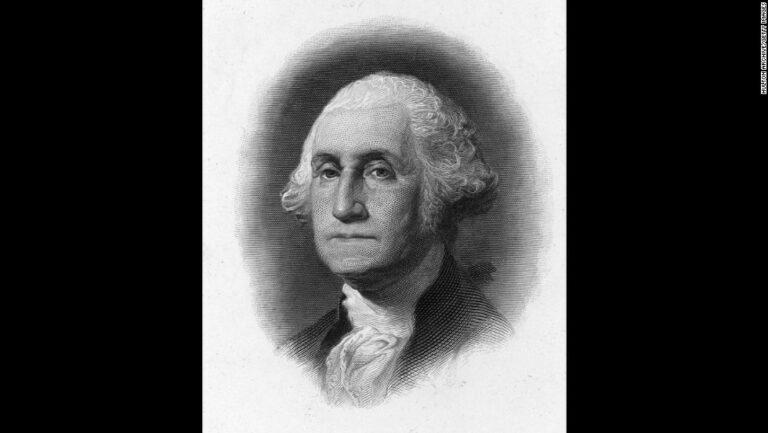 The concept of celebrity has been around since the dawn of civilization, but the first celebrity to truly captivate the public’s attention was Sarah Bernhardt. Born in Paris in 1844, Bernhardt rose to fame in the late 19th century, becoming the first person in history to be widely recognized as a celebrity. In this blog post, we’ll explore the rise of Sarah Bernhardt and the early days of celebrity, as well as her lasting legacy.

The Rise of Sarah Bernhardt

Sarah Bernhardt was born in 1844 to a Dutch courtesan and a French military officer. From an early age, it was clear that she had an aptitude for the arts, and she began acting in minor productions at the age of 14. However, it wasn’t until she joined the prestigious Comédie-Française theater in 1862 that her career began to take off.

At the Comédie-Française, Bernhardt quickly made a name for herself as a talented and tenacious performer. Her ability to captivate audiences with her powerful performances, as well as her willingness to take on challenging roles, soon made her one of the most sought-after actors in Paris. She went on to perform in a variety of stage roles, from Shakespearean tragedies to light comedies, and became a regular presence in the city’s social circles.

The Early Days of Celebrity

By the 1870s, Bernhardt’s fame had spread far beyond the walls of the Comédie-Française. She was now a household name in Paris, and was regularly featured in the city’s newspapers and magazines. Her popularity was such that she was even invited to perform at the courts of several European monarchs, as well as the White House.

It was during this period that Bernhardt began to be recognized as a celebrity in the modern sense of the word. She was one of the first people to be celebrated for her talent, rather than her wealth or social status, and her name was synonymous with glamour and success. Her fame was further cemented by her willingness to embrace the press and use it to promote her career.

The Legacy of Sarah Bernhardt

Bernhardt’s influence can also be seen in her numerous iconic roles. Her performances of classic works, such as Camille and La Dame Aux Camélias, have been immortalized in film and television, and her iconic style of acting has been emulated by countless actors. She was also an early advocate for women’s rights and a pioneering female businesswoman, and her legacy continues to inspire women today.

Sarah Bernhardt was the first person to become a true celebrity, and her legacy lives on to this day. Her story is a testament to the power of talent and hard work, and her influence can be seen in the modern celebrity culture. Her pioneering spirit and indomitable will to succeed have made her an icon of the stage and screen, and her name will continue to be remembered for generations to come.