Who is the Richest Family in the World? 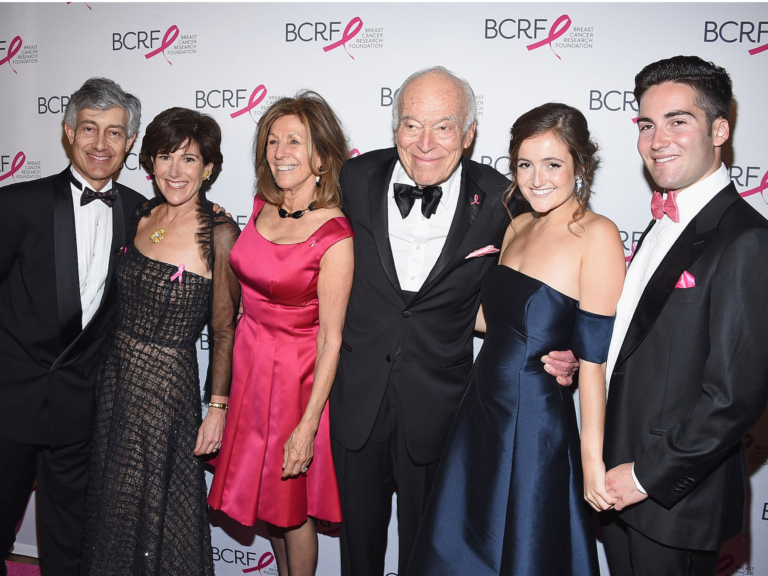 Wealth has always been a benchmark of success and power. In the modern age, the richest families in the world are no longer just the kings and queens of old but rather the captains of industry, entrepreneurs, and billionaires. The wealth of these families is often so vast that it is difficult to imagine the amount of money they have. But just who is the richest family in the world?

The answer to this question varies depending on the source of the wealth and the time period. According to Forbes’ 2020 list of the world’s wealthiest families, the Walton family, heirs to the Walmart fortune, is the world’s wealthiest family with an estimated net worth of $244.5 billion. Other families that make up the list include the Mars family, Koch family, Al Saud family, Hermès family, Ambani family, Wertheimer family, and others.

The impact of wealth on society is a controversial topic. Some argue that the wealth of the world’s wealthiest families can be used to benefit society, while others argue that it perpetuates inequality and creates a class divide. Ultimately, the issue of wealth and its impact on society is complex and highly contested.

Regardless of one’s opinion on the issue of wealth and its impact on society, it is clear that the world’s wealthiest families have immense power and influence. From their investments to their philanthropic efforts, these families are able to shape the world in ways that few other individuals or entities can. As such, it is important to understand who the world’s wealthiest families are, how they acquired their wealth, and what impact their wealth has on society.