Who is the King of Actor World? A Look at Shah Rukh Khan 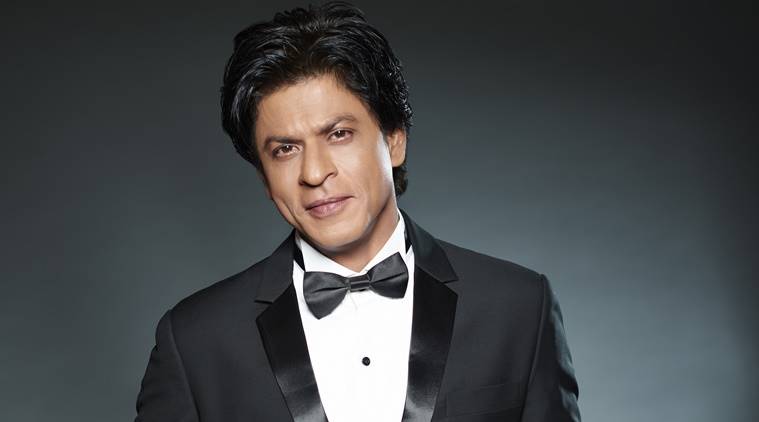 The Indian film industry has seen its fair share of iconic actors, but there is one name that stands out above the rest: Shah Rukh Khan, fondly known as SRK. With a career that spans over three decades, SRK is widely regarded as the “King of Actor World”. From romantic dramas to action-packed thrillers, SRK has done it all and established himself as one of the most celebrated actors in the world. Let’s take a closer look at his life and career, and why he is the king of actor world.

Shah Rukh Khan was born on 2 November 1965 in New Delhi, India. He is the son of late director and screenwriter Meer Taj Mohammed Khan and late mother Lateef Fatima. SRK attended St. Columba’s School in Delhi and later studied at Hansraj College. He went on to pursue a master’s degree in mass communications at Jamia Millia Islamia, where he developed an interest in theatre and films. SRK has since gone on to become one of the biggest names in Bollywood and the Indian film industry.

Accolades and Achievements of SRK

SRK has won numerous awards throughout his career. He has won two National Film Awards, 14 Filmfare Awards, and countless other awards from international film festivals. In addition, he has been honored with the Padma Shri, India’s fourth highest civilian award, for his contributions to Indian cinema. SRK has also been recognized by the Government of France with a Legion of Honor for his outstanding contributions to Indian cinema.

Why SRK is the King of Actor World

There is no denying that SRK is one of the most beloved actors in the Indian film industry. He has a unique charm that has captivated audiences all over the world. From playing the beloved romantic hero to the action-packed hero, SRK has done it all. He is also known for his sharp wit and humor, which has made him a fan favorite.

In addition, SRK has created a powerful brand that has inspired many aspiring actors. He has also produced and acted in several films and television shows, making him one of the most successful producers in the industry. SRK has also been a vocal advocate for various social causes and has used his platform to help those in need.

Finally, SRK is an inspiration to millions of people around the world. He has inspired many to pursue their dreams and strive for excellence. SRK has also encouraged people to be kind and compassionate towards others, something which is essential in today’s world.

Shah Rukh Khan is undoubtedly one of the most iconic actors in the world. With a career that spans over three decades, SRK has established himself as the “King of Actor World”. From his charming on-screen presence to his inspiring off-screen work, SRK has left a lasting impression on audiences all over the world.