Who is the first man billionaire? 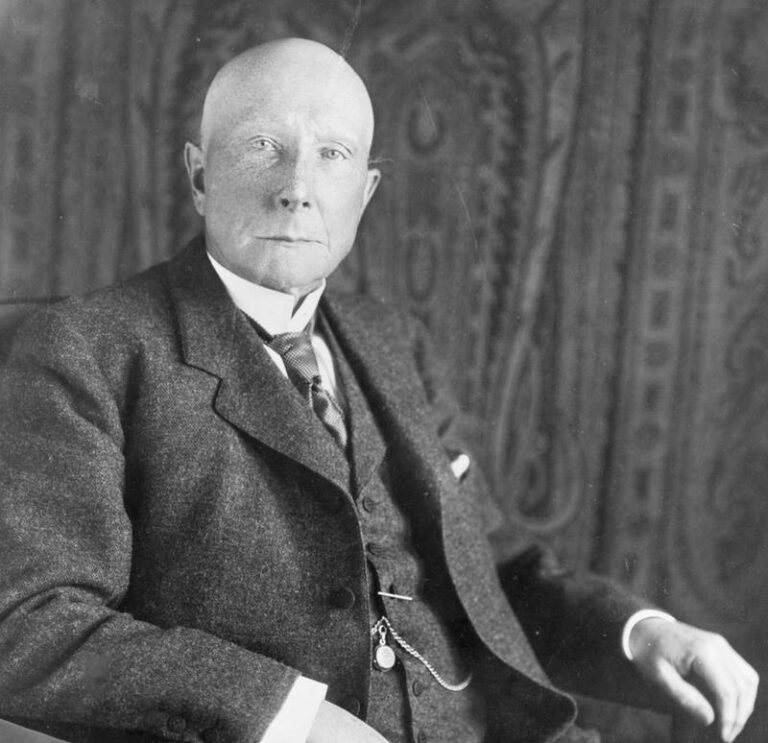 John D. Rockefeller is widely regarded as the world’s first billionaire, having achieved that status in 1916 with a net worth estimated at around $1.4 billion. Rockefeller was a businessman, philanthropist, and investor who lived from 1839 to 1937 and is considered to be one of the most influential figures in modern business. His legacy lives on to this day, as his descendants are some of the wealthiest people in the world.

The Life of John D. Rockefeller

John D. Rockefeller was born on July 8th, 1839 in Richford, New York. He was the second of six children born to William Avery Rockefeller and Eliza Davison. His family was quite wealthy, though they struggled financially during the Panic of 1837. Despite these hardships, Rockefeller was able to attend college and graduated from the University of Rochester in 1855.

Rockefeller started his career as a bookkeeper at a produce commission firm in Cleveland, Ohio. He quickly rose to become an assistant manager and then full manager of the firm. In 1864, he and his partner, Maurice B. Clark, founded the oil refining company that would become Standard Oil. Over the next decade, Rockefeller used the company to acquire and consolidate several other oil refineries and related businesses. By 1882, Standard Oil controlled more than 90% of the oil refining business in the United States.

The Rise of Standard Oil

Rockefeller’s business acumen and savvy allowed Standard Oil to dominate the oil refining industry. He employed a variety of strategies to ensure the success of the company, such as aggressive marketing, cost cutting, and vertical integration. He also developed a system of pipeline transportation to transport oil more efficiently.

Standard Oil’s success allowed Rockefeller to become one of the wealthiest people in the world. By 1916, his net worth was estimated to be around $1.4 billion, making him the world’s first billionaire. His wealth allowed him to become a noted philanthropist, giving away more than half of his wealth to various charities and foundations.

The Legacy of John D. Rockefeller

John D. Rockefeller’s legacy is one of great success and immense wealth. He is credited with revolutionizing the oil industry and making Standard Oil the largest corporation of its time. He was also a noted philanthropist, giving away more than half of his wealth to various charities and foundations. His legacy lives on to this day, as his descendants are some of the wealthiest people in the world.

Rockefeller’s influence can still be seen in the modern business world. His business strategies and tactics are still studied and emulated by modern business professionals. His philanthropic efforts also live on, with his charitable foundations still operating today.

John D. Rockefeller is often cited as the world’s first billionaire, achieving that status in 1916 largely through his ownership of Standard Oil. His legacy lives on to this day, with his charitable foundations still operating and his business strategies still studied and emulated by modern business professionals. Rockefeller’s influence on the modern business world is undeniable, and his story is an inspiring one for aspiring entrepreneurs and business professionals.