Who is the beautiful boy in the world? 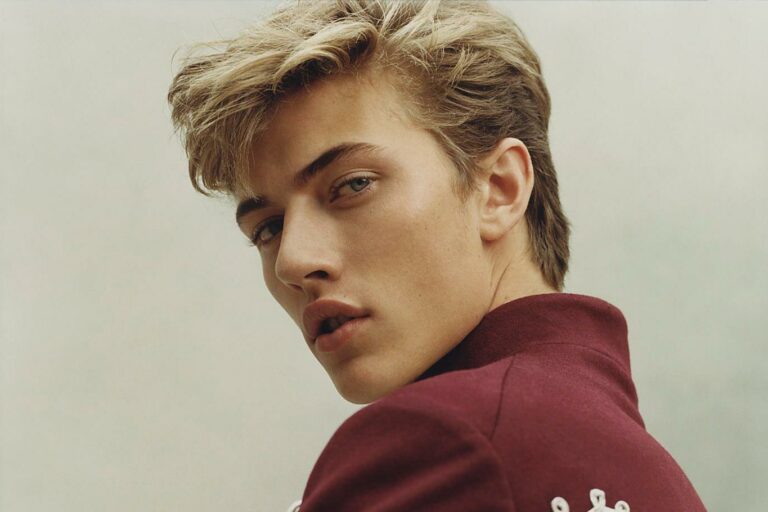 I. Who is the Most Beautiful Boy in the World?

The Most Beautiful Boy in the World is a 2021 documentary film about Björn Andrésen and the effects of fame thrust upon him when he appeared in Luchino Visconti’s 1971 film Death in Venice. Björn Andrésen is a Swedish actor and model who was catapulted to fame when he was chosen for the role of the young Tadzio in Visconti’s acclaimed adaptation of Thomas Mann’s 1912 novella.

At the time of the film’s release, Andrésen was just 14 years old, but his image as the beautiful young protagonist of the film became iconic, and it was this sudden, unexpected fame that the documentary explores. It follows Andrésen’s life after his film debut, and how he has dealt with the attention and the expectations that came with it.

II. The Impact of Fame on Björn Andrésen

The documentary The Most Beautiful Boy in the World looks at how fame and celebrity affected Andrésen’s life. While he had initially been chosen for the role of Tadzio in Death in Venice because of his angelic good looks, the sudden attention he was receiving was overwhelming and, at times, frightening. He was hounded by the press and photographers, and he felt that he was being seen as an object, rather than a person.

Andrésen also found that his newfound fame limited his options for future roles, as people expected him to always play the same type of character. He was rejected for roles that didn’t fit the image of the beautiful boy, and it was difficult for him to find work that he was passionate about.

The 2021 documentary film The Most Beautiful Boy in the World follows Andrésen as he reflects on his experience of fame, and how it has affected him throughout his life. It features interviews with Andrésen, as well as with members of his family, friends, and colleagues, giving a unique insight into his life and how it has been shaped by his sudden fame.

Ultimately, The Most Beautiful Boy in the World is a fascinating exploration of fame, beauty, and the impact of both on an individual’s life. It is a unique and powerful documentary that shines a light on the effects of sudden fame, and how it can shape a person’s life in unexpected ways.