Who Created Money? A Historical Overview of Currency 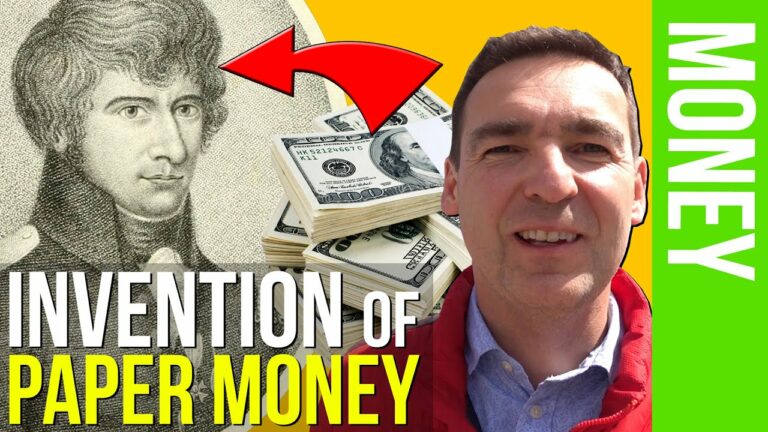 Money is a necessary part of modern life. It allows for transactions that are more efficient than bartering, and its presence has been part of society for thousands of years. But who created money? How did it come to be? This article will explore the history of currency, from its earliest origins to the present day.

Before money was invented, people bartered for goods and services. This means they exchanged one item or service for another. This was often a slow and inefficient process, as it depended on finding someone who wanted what you had and who had what you wanted. It wasn’t until about 5,000 years ago that the Mesopotamian people created the shekel, which is considered the first known form of currency.

Since then, money has taken many forms and has been used in different ways. In this article, we will take a look at the history of money, from its earliest origins to the present day.

II. The History of Money

The first known form of currency was the shekel, which was created by the Mesopotamians around 5,000 years ago. The shekel was a unit of weight, and it was used to measure and pay for goods and services.

The earliest form of coins was created around 650 to 600 B.C. by the Lydians, an ancient civilization in modern-day Turkey. These coins were made of gold and silver and were stamped with the images of gods and emperors. The coins were used to pay for goods and services, as well as to pay armies. This was a more efficient way to transact than bartering.

The earliest paper currency was created in China around the 9th century A.D. This paper money was made from a type of paper called “flying money”, which was essentially a receipt for goods and services. This form of money was also used in other parts of the world, such as Japan and Korea.

In the 19th century, the first credit cards were created in the United States. Credit cards allowed people to borrow money from banks and other institutions and pay it back with interest. This made it easier for people to purchase items without having to carry cash.

Today, money takes many forms, from paper currency and coins to credit cards and digital payments. Money is used to pay for goods and services, as well as to save, invest, and transfer funds. Despite its many forms, money still remains a necessary part of modern life.

Money has been around for thousands of years and has taken many forms. From gold and silver coins to paper currency and credit cards, money has evolved over time to meet the needs of society. Today, money is an essential part of modern life and is used to pay for goods and services, as well as to save, invest, and transfer funds.