Which Country Uses YouTube the Most? India is the Clear Winner 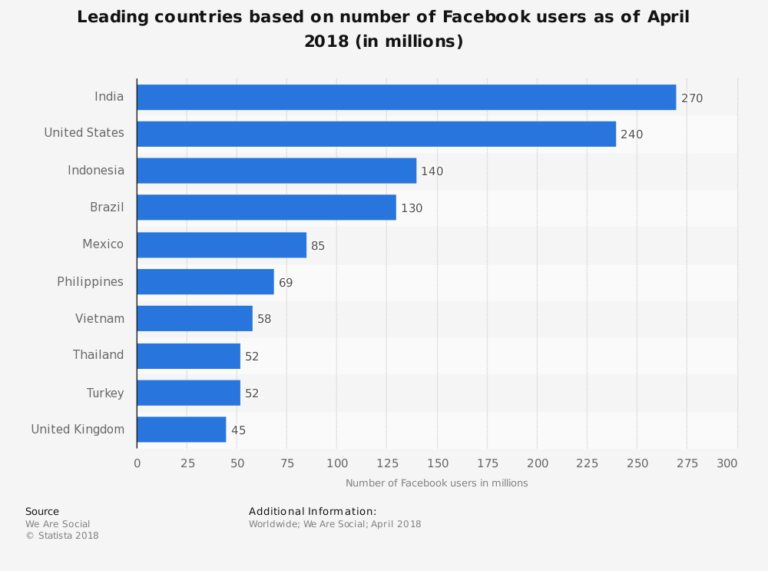 YouTube has become an integral part of the internet, with billions of people using the platform every day. But which country uses YouTube the most? The answer is India. As of April 2022, India has the highest number of YouTube viewers in the world, with an estimated 467 million people watching content on the platform.

This is a remarkable number, considering India has one of the highest populations in the world. Not only is India the country that uses YouTube the most, but it is also the country that is seeing the fastest growth in YouTube viewership. This is due to the increasing availability of affordable internet services, making it easier for people to access the platform.

With such a large audience, YouTube has become an important tool for businesses and individuals alike. It is one of the most popular platforms for sharing content and engaging with audiences. But why is India the country that uses YouTube the most? Let’s take a look at some of the potential benefits that Indian viewers enjoy.

There are several reasons why India is the country that uses YouTube the most. Firstly, India has a large population and a young demographic, which makes it an attractive market for content creators. This has led to an influx of content creators from India, resulting in an abundance of content that is tailored to Indian viewers.

Moreover, YouTube offers a wide range of content that is suitable for all age groups. This means that viewers of all ages can find something to watch that they are interested in. Furthermore, many Indian content creators have become popular on the platform, giving viewers access to content that is relevant to their culture and interests.

In addition, YouTube is free to use and is easily accessible via smartphones. This makes it very convenient for people to watch content on the go. Furthermore, YouTube’s algorithms are designed to recommend content that viewers are likely to be interested in, making it easier to find content that appeals to them.

Finally, YouTube is a great platform for businesses to advertise their products and services. With such a large audience, companies can reach a wide range of potential customers. This makes it an effective way to reach out to potential customers and build brand awareness.

India is the country that uses YouTube the most, with an estimated 467 million viewers as of April 2022. This is due to the large population and young demographic of India, as well as the abundance of content tailored to Indian viewers. Furthermore, YouTube is free to use and is easily accessible on a range of devices, making it a convenient platform for viewers. Finally, it is a great platform for businesses to advertise their products and services.