What Is The Richest City In The World? 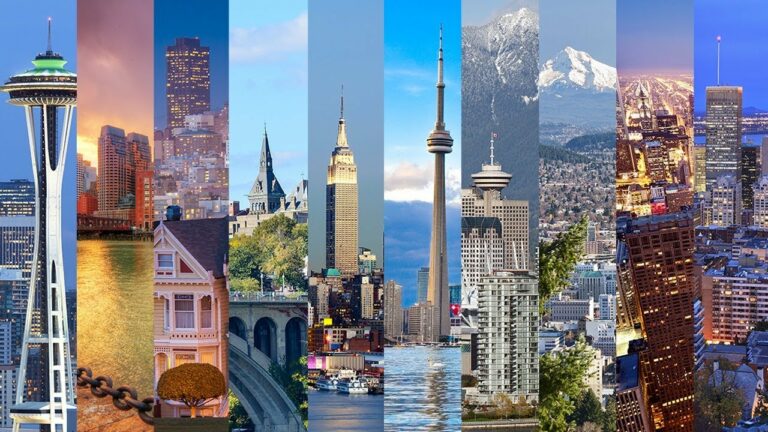 But why is New York the wealthiest city in the world? How did it become the financial center of the United States? In this blog post, we’ll answer these questions and explore the history of New York’s rise to fame. From the Dutch settlement of New Amsterdam to its modern-day status as one of the most influential cities in the world, we’ll take a closer look at what makes New York so rich.

New York: The Richest City in the World

New York City is also a major center of finance. The city is home to some of the world’s largest stock exchanges, including the New York Stock Exchange and the NASDAQ. It’s also home to major investment banks such as Goldman Sachs, JPMorgan Chase, and Citigroup.

New York City’s rise to wealth began with the Dutch settlement of New Amsterdam in 1626. The city became an important trading port and was later taken over by the British in 1664. During this time, the city was a major hub for the lucrative Atlantic slave trade.

In the 19th century, the city’s economy shifted from a reliance on slavery and trading to manufacturing. This shift was largely driven by the influx of European immigrants, who provided a cheap source of labor for the city’s burgeoning factories. The city’s economy also benefited from its location at the mouth of the Hudson River, which allowed for easy access to the Great Lakes and the rest of the United States.

The 20th century saw a further shift in the city’s economy, as it became a major center of finance and banking. In the 1950s, New York City was the world’s leading financial capital, and it remains so to this day. The city’s economy is still heavily reliant on the financial services industry, which accounts for nearly 20% of the city’s GDP.

New York is the wealthiest city in the world, with a total private wealth of US$3.2 trillion. The city’s wealth is largely due to its history as a major trading port, its influx of European immigrants in the 19th century, and its current status as the world’s leading financial capital. New York is home to some of the wealthiest people in the world, iconic landmarks, and major stock exchanges and investment banks. Its wealth and influence will continue to grow in the years to come.