The Most Interesting People in History 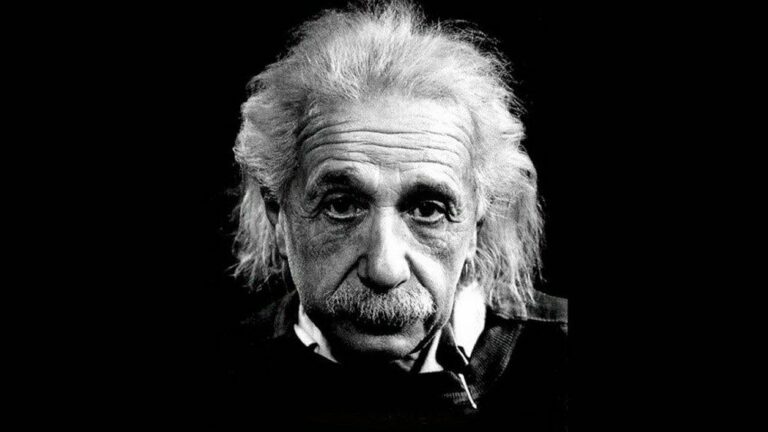 History is filled with extraordinary people who have made an immense impact on the world. From religious leaders to political figures, scientists to activists, there are countless individuals who have shaped the course of history and made their mark on the world.

In this article, we’ll explore the lives of five of the most interesting people in history: Jesus Christ, Abraham Lincoln, Marie Curie, Martin Luther King, Jr., and Mother Teresa. Read on to learn more about their lives and accomplishments.

Jesus Christ is the central figure of Christianity, and has been a source of inspiration and debate for centuries. His teachings and miracles are recorded in the Bible, and scholars continue to debate his historical and theological significance.

Jesus was born around 4 BC in the town of Bethlehem and was raised in Nazareth. According to the Gospels, he was baptized by John the Baptist and began his ministry when he was in his late twenties. He famously preached about the Kingdom of God and performed miracles such as healing the sick and feeding the multitude.

Jesus was ultimately arrested and tried for blasphemy and treason, and was crucified by the Romans. However, according to Christian tradition, Jesus rose from the dead three days later and ascended into heaven.

Throughout history, Jesus has been an influential figure. He is one of the most recognizable religious figures in the world, and his teachings have been a source of inspiration for millions of people.

2. Abraham Lincoln: The 16th President of the United States

Abraham Lincoln was the 16th President of the United States and is widely considered one of the greatest presidents in American history. He was born in 1809 in Kentucky and was raised in a rural, agrarian family.

Lincoln was a self-taught lawyer who served in the Illinois state legislature before being elected president in 1860. During his presidency, he successfully guided the United States through the Civil War and issued the Emancipation Proclamation, which declared that all slaves in the United States were free.

Lincoln was assassinated in 1865 by John Wilkes Booth, an actor and Confederate sympathizer. His legacy lives on in the form of monuments, statues, and the Lincoln Memorial in Washington, D.C.

Marie Curie was a Polish-born scientist who is best known for her groundbreaking research on radioactivity. She is the only person to have won two Nobel Prizes in two different scientific disciplines, and is one of the most influential scientists in history.

Curie was born in 1867 and was home-schooled by her father. She studied mathematics and science at the University of Paris and was eventually appointed to the faculty.

In 1898, Curie and her husband Pierre discovered the elements radium and polonium, which revolutionized the field of radioactivity. In 1903, they were both awarded the Nobel Prize in Physics, and in 1911 she won the Nobel Prize in Chemistry.

Curie’s research has had a profound impact on the field of science, and she is remembered as one of the greatest scientists of all time.

Martin Luther King, Jr. was an American civil rights leader who is remembered as one of the most influential figures in the civil rights movement. He was born in 1929 in Atlanta, Georgia and was raised in a middle-class family.

King was an ordained Baptist minister who was heavily involved in the civil rights movement in the 1950s and 1960s. He was a leader in the Montgomery Bus Boycott and the March on Washington, and is best known for his famous “I Have a Dream” speech.

King was assassinated in 1968, but his legacy lives on in the form of civil rights laws, monuments, and memorials. He is remembered as a powerful advocate for peace and justice, and his teachings continue to inspire millions of people around the world.

Mother Teresa was an Albanian-born nun and missionary who is best known for her humanitarian work in India. She was born in 1910 and joined the Sisters of Loreto when she was 18.

In 1950, Mother Teresa founded the Missionaries of Charity, a religious order dedicated to helping the poor and needy. She established orphanages, hospices, and schools for the poor, and received the Nobel Peace Prize in 1979 for her work.

Mother Teresa was a powerful advocate for the poor and the sick, and her humanitarian work has had a lasting impact on the world. She is remembered as one of the most inspirational figures of the 20th century.

The lives of Jesus Christ, Abraham Lincoln, Marie Curie, Martin Luther King, Jr., and Mother Teresa are a testament to the extraordinary impact that individuals can have on the world. Each of these individuals has left a lasting legacy, and their stories continue to inspire millions of people around the world.

From religious leaders to political figures, scientists to activists, history is full of remarkable people who have made an immense impact on the world. We hope this article has helped you to better understand the lives of some of the most interesting people in history.