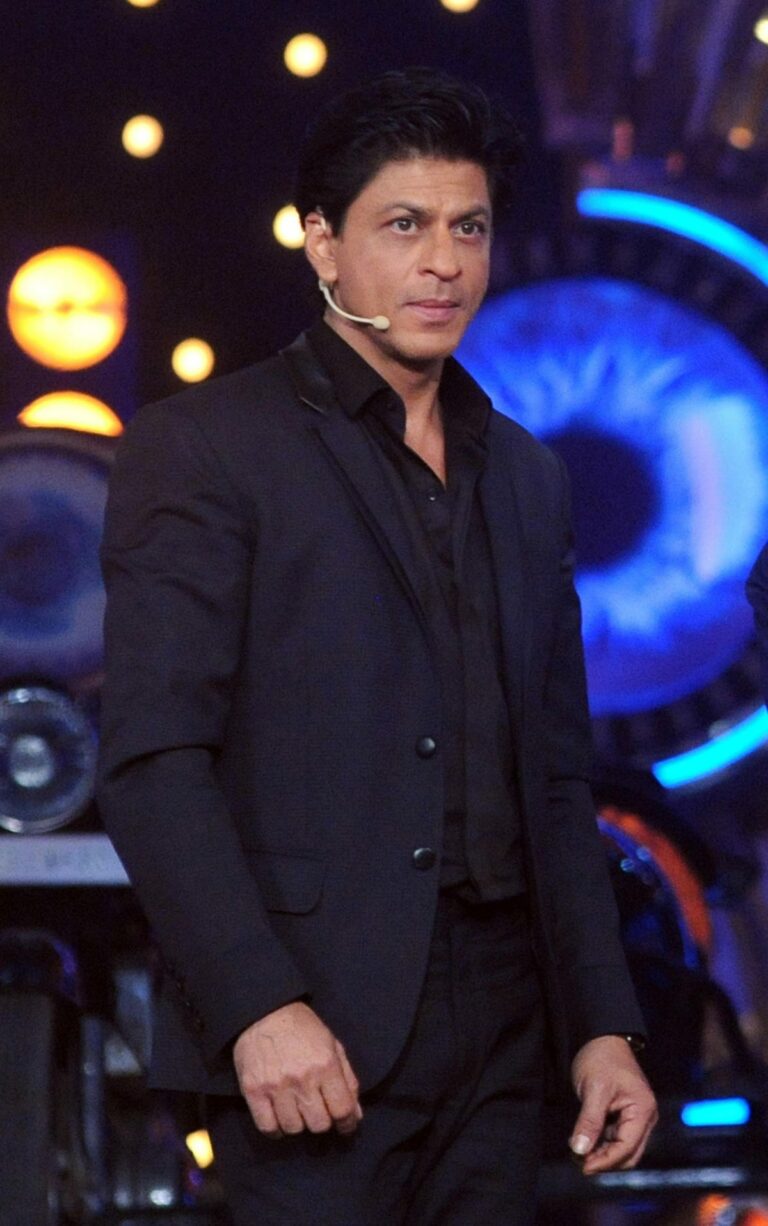 Who is Shah Rukh Khan?

Shah Rukh Khan is a Bollywood actor, producer and television personality. He has starred in over 80 Hindi films and has won numerous awards, including 14 Filmfare Awards. He is also the recipient of the Padma Shri, India’s fourth highest civilian award. He began his career with television shows in the late 1980s and made his film debut in 1992 with the film Deewana. Since then, he has become one of the most successful actors in the world, with his films grossing billions of dollars worldwide.

Shah Rukh Khan is known for his charisma and acting prowess. He is widely regarded as one of the most influential actors in the world. He has been an inspiration to many aspiring actors and continues to be a popular figure in the entertainment industry.

Shah Rukh Khan’s immense stardom can be attributed to his immense talent and hard work. He has starred in some of the most successful films in Bollywood, such as Dilwale Dulhania Le Jayenge, Kuch Kuch Hota Hai, Kabhi Khushi Kabhie Gham, Om Shanti Om and Chennai Express. His films have been critically acclaimed and have earned him immense popularity. He is also known for his romantic roles and his ability to portray diverse characters.

Apart from his acting prowess, Shah Rukh Khan is also known for his philanthropic activities. He has been involved in several charitable initiatives and has raised funds for various causes. He is also a brand ambassador for various products and has endorsed several products in the past.

Shah Rukh Khan is also a global icon and is popular in many countries outside of India. He has a massive fan following in the Middle East, South East Asia, Europe and the United States. He is also the recipient of numerous awards from various international organisations.

How Has Shah Rukh Khan Achieved Such Stardom?

Shah Rukh Khan has achieved such stardom through sheer hard work and dedication. He has worked diligently to hone his craft and has worked on his acting skills to deliver some of the best performances in Bollywood. He is also a master of marketing and has used his star power to promote his films and attract audiences.

Shah Rukh Khan is undoubtedly the biggest movie star in the world and his immense stardom is a testament to his hard work and dedication. He has worked diligently to hone his craft and has achieved tremendous success in his career. He is an inspiration to many aspiring actors and continues to be a popular figure in the entertainment industry.