Most Viewed Music Videos in 24 Hours: BTS and Blackpink Lead the Way 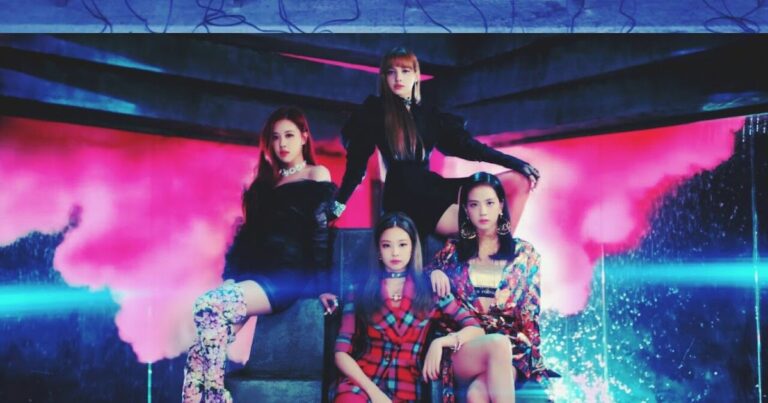 1. BTS Holds Record for Most Views in 24 Hours

The South Korean boy band, BTS, holds the record for the most views in 24 hours for their song “Butter”, which achieved 108.2 million views in its first day of release. BTS has consistently broken records with their music videos and continues to be one of the most popular boy bands in the world. BTS’s “Butter” video was released on May 21st, 2021 and quickly became the most-viewed music video in 24 hours, beating the previous record set by fellow South Korean group Blackpink’s “DDU-DU-DDU-DU”, which achieved 86.3 million views in 2018.

The music video for “Butter” was directed by YongSeok Choi and features BTS members dancing and singing in a variety of colorful and visually interesting locations. The video also features some special effects, such as snowflakes falling in a tropical beach and a dance break with some of the members appearing to be floating in the air. The video was praised for its visuals and choreography, and its success has been attributed to BTS’s loyal fan base, known as ARMY.

Blackpink’s “Ice Cream”, featuring Selena Gomez, comes in fifth place with 79.0 million views in its first 24 hours. The music video was released on August 28th, 2020 and was directed by David Meyers. The video features Blackpink members singing and dancing in colorful, summer-inspired sets and clothing. In addition to the music video, Blackpink also released a “making of” video, which shows the behind-the-scenes of the video and how it was made.

The success of BTS’s “Butter” and Blackpink’s “Ice Cream” show that music videos are still a popular form of entertainment and continue to be watched by millions of people around the world. Music videos are also a great way for artists to reach a wider audience and to showcase their talent and creativity.