Michael Jackson: The Most Famous Celebrity of All Time 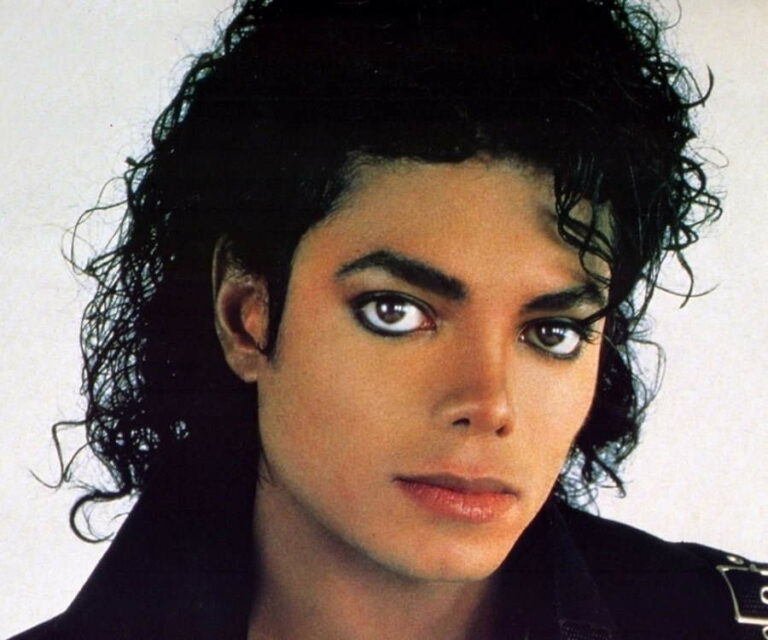 Michael Jackson (August 29, 1958 – June 25, 2009) was an American singer, dancer, and songwriter. He is widely regarded as one of the most influential figures in the history of pop music and is one of the best-selling music artists of all time. Jackson is remembered for his iconic music videos, his live performances, and his unprecedented success in the music industry. He has been referred to as the “King of Pop” and is widely considered to be the most famous celebrity of all time.

I. Overview of Michael Jackson

Michael Jackson was born in Gary, Indiana, and began his career as a member of the Jackson 5. He released his first solo album, Off the Wall, in 1979 and went on to become one of the most acclaimed and successful singers of all time. His 1982 album, Thriller, is one of the best-selling albums of all time, with over 66 million copies sold worldwide. Jackson was a true innovator, pushing the boundaries of pop music and dance. He won 13 Grammy Awards and numerous other awards throughout his career.

At the age of five, Michael Jackson joined the Jackson 5, a family band that included his brothers Jackie, Tito, and Jermaine. The band was an instant success, scoring a number of top 10 hits and selling out arenas around the world. In 1978, Jackson released his first solo album, Off the Wall, which spawned four top 10 singles and won him two Grammy Awards.

Jackson’s follow-up album, Thriller, was released in 1982 and quickly became one of the best-selling albums in history. The album spawned seven top 10 singles and won eight Grammy Awards, including Album of the Year. Jackson also released the iconic music video for the title track, which is considered to be one of the best music videos of all time.

Jackson’s success continued with the release of his 1987 album, Bad. The album spawned five top 10 singles and won two Grammy Awards. Jackson also released a number of successful music videos, including “Smooth Criminal” and “The Way You Make Me Feel”.

In 1991, Jackson released his eighth studio album, Dangerous. The album spawned six top 10 singles and won one Grammy Award. Jackson also embarked on a series of successful world tours throughout the 1990s.

Michael Jackson’s influence on pop music and dance is undeniable. He pushed the boundaries of what was possible in both music and dance, and his innovative music videos and live performances set a new standard for the industry. His iconic songs and albums have sold millions of copies around the world and have inspired countless artists.

Michael Jackson’s influence on pop culture can still be felt today. His music and legacy will continue to inspire generations to come. He is undoubtedly one of the most famous celebrities of all time.