Mel Blanc: The Actor with the Most Acting Credits 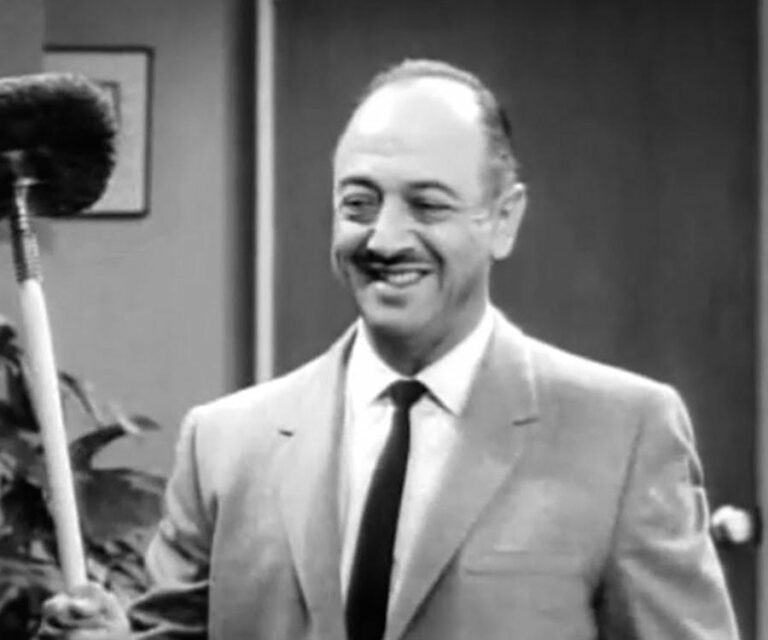 The late Mel Blanc is widely regarded as the actor who has racked up the most acting credits of all time, with more than 1,200 voice-over roles since the 1930s. Known as the “Man of a Thousand Voices,” he is best known for his long-running cartoons, such as Bugs Bunny, Daffy Duck, Porky Pig, and many others. With a career spanning more than four decades, Mel Blanc worked with some of the biggest names in Hollywood, leaving an indelible mark on the industry and a legacy that will live on for years to come.

Blanc was born in San Francisco in 1908, and his career began in the early 1930s. He had an uncanny ability to mimic different voices, which quickly earned him parts in radio shows, including The Jack Benny Program. It was on this show that he began to develop the characters he would later become famous for, including the voice of Bugs Bunny.

In 1937, Blanc made his way to Hollywood, where he began voicing cartoons for Warner Bros. Blanc’s career in animation truly took off, and he quickly became a household name. He was the voice behind some of the most beloved characters of all time, including Yosemite Sam, Tweety Bird, Foghorn Leghorn, Sylvester the Cat, and many more.

Blanc worked with some of the most iconic animation directors of all time, such as Friz Freleng and Chuck Jones. He was also the voice behind some of the most iconic lines in cartoon history, including “What’s up, Doc?” and “That’s all, folks!” His work has been credited with helping to establish Warner Bros. as a leader in the animation industry.

The Films of Mel Blanc

In addition to his work in film, Blanc also had a long career in television. He was a regular on The Jack Benny Program, and he also made appearances on The Flintstones, The Addams Family, and The Smurfs. He was also the voice of several comic book characters, including Superman, Batman, and the Joker.

The Legacy of Mel Blanc

Mel Blanc was an incredibly talented actor and voice artist, and his work has had an enduring impact on the film and television industry. His characters are some of the most beloved of all time, and his legacy will live on for generations to come. He was honored with a star on the Hollywood Walk of Fame in 1960 and was also inducted into the National Radio Hall of Fame.

Mel Blanc was an incredible performer who left an indelible mark on the industry. He was a master of his craft, and his legacy will live on for generations to come.