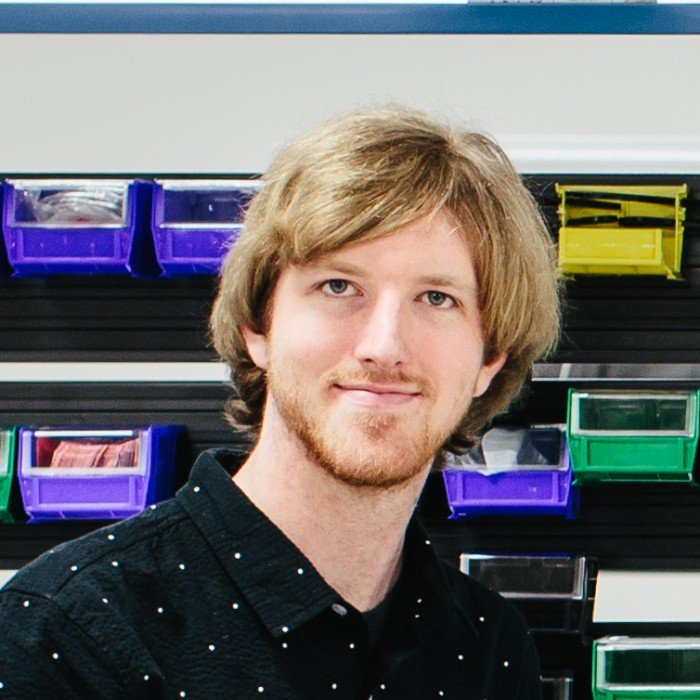 We’re all familiar with the stories of Silicon Valley’s most successful entrepreneurs, but this time, the spotlight is on a different kind of innovator. Austin Russell is the 26-year-old CEO of Luminar, a company that has revolutionized the self-driving car industry. As of 2021, Russell has been listed by Forbes as the youngest American billionaire.

At the age of 17, Russell dropped out of Stanford University to start Luminar, a company that specializes in the development of lidar technology. Lidar is an advanced form of radar that uses light pulses to measure distances and create 3D maps of its surroundings. This technology is essential for the development of self-driving cars and other autonomous vehicles.

Since its inception, Luminar has grown from a small startup to a publicly-traded company with a market cap of more than $4 billion. In 2021, the company raised an additional $250 million in a Series D funding round, which helped propel Russell to billionaire status.

Despite his success, Russell remains humble and focused on the future. He recently stated, “I don’t think about the money. I think about the impact we can make and the lives we can save.”

Luminar has been instrumental in helping Austin Russell achieve billionaire status. Not only has the company made tremendous progress in the development of lidar technology, but it has also built strong relationships with major automotive companies.

In 2019, Luminar announced partnerships with Volvo and Toyota, two of the world’s largest automakers. As part of the deal, the companies agreed to use Luminar’s lidar technology in the development of their self-driving vehicles. This gave Luminar a major boost in the autonomous vehicle market, and it has since become a leading supplier of lidar technology.

In addition, Luminar has been able to raise significant funds from venture capitalists, including Daimler and Peter Thiel’s Founders Fund. This has allowed the company to expand its operations and invest in further research and development.

As Luminar’s success has grown, so has Austin Russell’s wealth. In 2021, he became the youngest American billionaire, and his net worth is estimated to be around $2.5 billion.

As Austin Russell and Luminar continue to make strides in the autonomous vehicle market, their future looks brighter than ever. The company is planning to expand its operations to the European market and has already made strong progress in the development of its lidar technology.

In addition, Luminar has formed partnerships with major automakers, such as Daimler and Toyota, to further develop its self-driving technology. This has enabled the company to expand its reach and gain a foothold in the global autonomous vehicle market.

With his success, Austin Russell has become a role model for young entrepreneurs and innovators. He has demonstrated that hard work and dedication can lead to success, regardless of age.

Looking forward, the future is bright for Austin Russell and Luminar. As the company continues to make progress in the development of lidar technology, it will be exciting to see what the future holds for this innovative entrepreneur and his company.