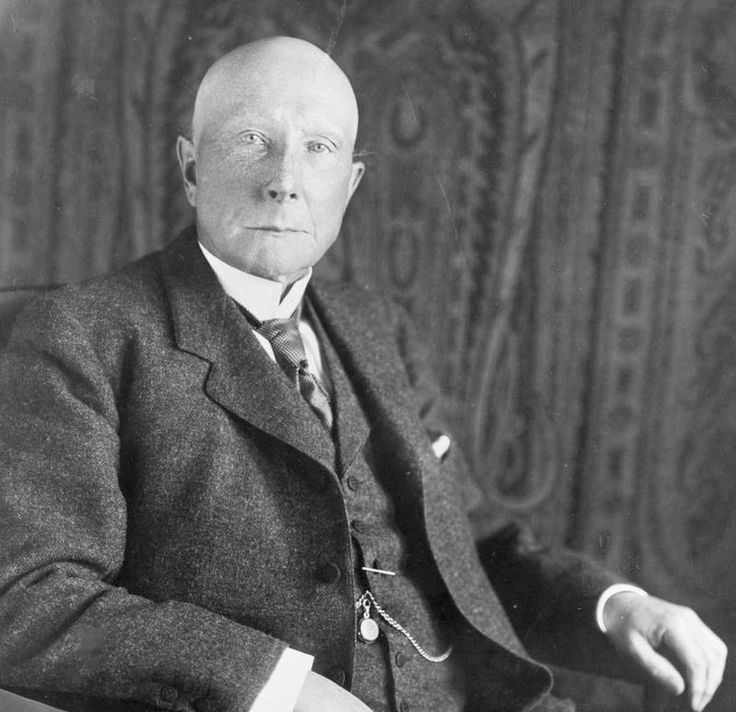 John D Rockefeller was the first billionaire in the United States, and his tremendous wealth was the result of his innovative business decisions. Rockefeller was born in 1839 in Richford, New York. His father was a traveling salesman and his mother was a homemaker. As a child, Rockefeller was very driven and ambitious, a trait that would serve him well later in life.

By the turn of the 20th century, Rockefeller had amassed a fortune of over $1 billion, making him the first billionaire in the United States. At the time, this amount of money was almost unimaginable, and it cemented Rockefeller’s place in history.

A Look at Rockefeller’s Wealth

When Rockefeller became a billionaire, he was the wealthiest person in the world. His wealth was so immense that he was able to buy entire towns and cities. He owned a vast amount of land, and he built several lavish estates. He also had a large portfolio of investments in the stock market, which he used to increase his wealth even further.

Rockefeller’s wealth was so vast that it was difficult to comprehend. He was able to purchase anything he wanted, and his name became synonymous with wealth and success.

The Legacy of John D Rockefeller

John D Rockefeller’s legacy is still alive today. He is remembered as one of the shrewdest and most successful businessmen of all time. He was able to create immense wealth and influence through his business acumen and entrepreneurial spirit.

Rockefeller’s legacy is one of immense wealth, business savvy, and philanthropy. He was able to create a fortune that was unheard of in his time and his legacy continues to this day.