How do Actors Get Paid? 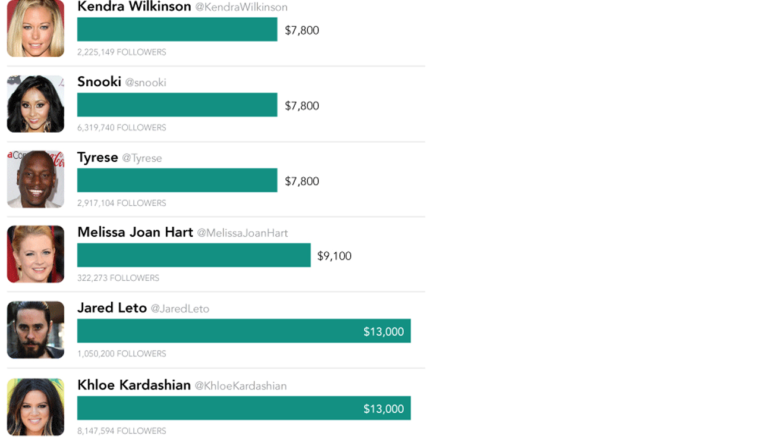 Acting is a profession that has been around for centuries, with actors being paid for their work in a variety of ways. The modern entertainment industry has made it much easier for actors to make a living, but the details of how actors get paid can still be a bit of a mystery. In this article, we will explore how actors get paid and the different payment structures that exist in the entertainment industry.

The amount of money an actor is paid depends on the type of project they are working on, their experience level, the size of their role, and other factors. Generally speaking, the more experienced an actor is and the larger the role they are playing, the more they are likely to be paid.

For screen work, actors are usually paid a day rate. Depending on the project, the day rate can vary widely. For example, a feature film may pay an actor a much higher daily rate than a television show. Generally, if the actor is needed for more than five days, they are paid a weekly rate. The weekly rate may be higher than the day rate depending on the project and the actor’s level of experience.

In some cases, actors may be paid a rate for the entirety of the film shoot or the entirety of a television season. This is known as a contract rate and is usually reserved for experienced actors with larger roles.

Pay Per Episode for Television Actors

For television actors, there is often a pay-per-episode structure. This means that the actor is paid a set amount for each episode they appear in. This amount can vary depending on the actor’s experience level and size of their role.

Understanding how actors get paid can be a complicated process. However, understanding the different payment structures that are available can help actors maximize their earning potential. Generally, actors are paid a day rate, a weekly rate, or a contract rate for film and television work. Television actors may also be paid a pay-per-episode rate and may receive residuals or bonuses for successful shows.