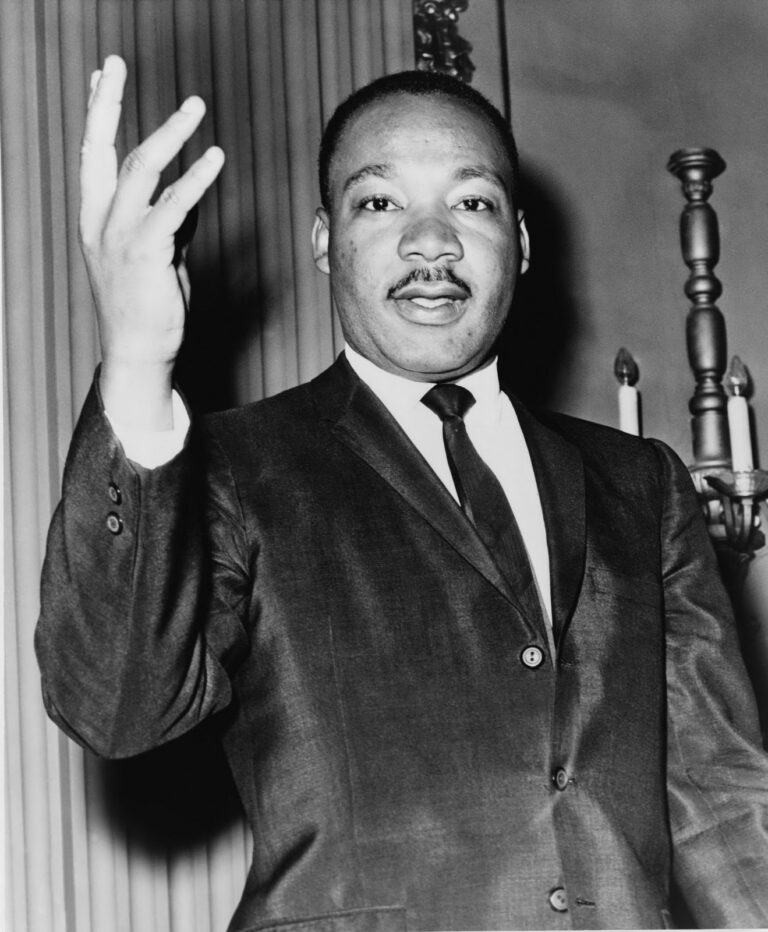 Throughout history, there have been many renowned individuals who have made a lasting impression on the world. From scientists to activists, these individuals have left their mark on our society, and their accomplishments still live on today. In this article, we will explore some of the most famous people in history and the impact that they have had on the world.

Joan of Arc (1412? – 1431) was a French heroine and national symbol who led the French army to several significant victories during the Hundred Years’ War. Born in Domrémy, France, Joan was a devout Catholic and believed that she was destined to lead the French to victory and restore the rightful king to the throne. She was eventually captured by the English and tried for heresy and witchcraft. She was found guilty and burned at the stake, but her legacy lives on today. She is now considered a martyr and a symbol of French patriotism and courage.

Ludwig van Beethoven (1770 – 1827) was a German composer and pianist who is widely regarded as one of the greatest composers of all time. Beethoven’s works are among the most performed classical music pieces in the world and his influence on the development of classical music was unparalleled.

James Cook (1728-1779) was an English explorer and navigator who is credited with discovering Australia and New Zealand. He also made major contributions to the mapping of the Pacific Ocean and the exploration of the Hawaiian islands. Cook’s voyages helped to open up the world to exploration and trade, and he is considered one of the most important explorers in history.

Charles Darwin (1809 – 1882) was an English naturalist and geologist who is best known for his theory of evolution. Darwin’s theory of evolution proposed that all life on Earth evolved from a common ancestor and that species could change over time. This revolutionary idea challenged the traditional view of creationism and has become the foundation of modern biology and evolutionary science.

Albert Einstein (1879 – 1955) was a German-born physicist who is best known for his theory of relativity. Einstein’s theory revolutionized our understanding of space and time and helped to shape the foundation of modern physics. His work also helped to pave the way for the development of nuclear power and atomic weapons.

Mahatma Gandhi (1869 – 1948) was an Indian peace activist and leader of the Indian independence movement. Gandhi is best known for his philosophy of non-violence and civil disobedience, which he used to successfully lead India to independence from British rule. He is also considered one of the most important figures in world history and has been an inspiration to many civil rights activists around the world.

These are just a few of the most famous people in history, but there are many more who have made a lasting impact on the world. From scientists to activists, these individuals have shaped our society and continue to inspire us to this day. It is important to remember their accomplishments and use their examples to help guide us in our own lives.