English: The Language of the Anglosphere 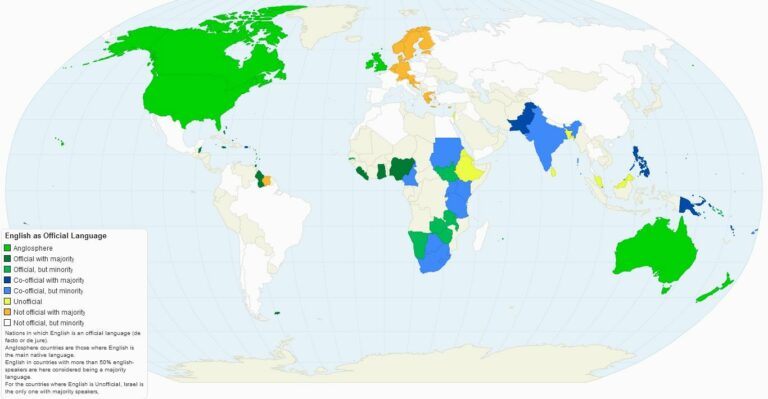 The English language is one of the most widely spoken languages in the world, and is the primary language for many countries around the world. But which countries have English as their primary language? This article will explore the countries that make up the Anglosphere, and what makes them unique.

I. Introduction to the Anglosphere

The Anglosphere has become a major global force in politics, economics, and culture. English is the official language of the United Nations, and is the most commonly used language in international business. It is also the language of the internet, with the majority of websites being written in English.

II. Countries with English as the Primary Language