Avatar: The Highest-Grossing Movie of All Time 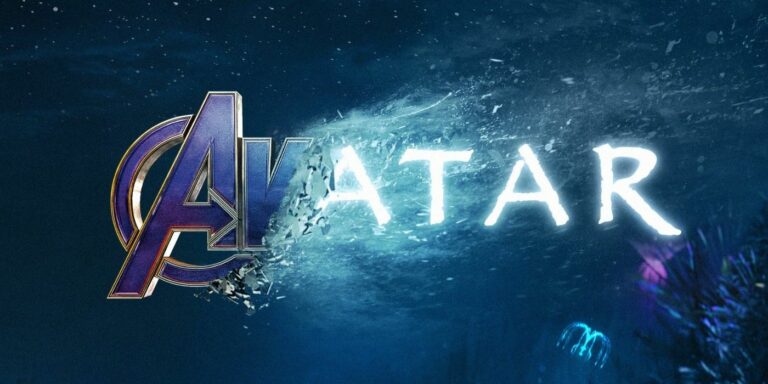 Avatar, the 2009 science fiction epic directed by James Cameron, is the highest-grossing movie of all time. It has earned over $2.78 billion worldwide and has become the benchmark for success in the film industry. The movie has also spawned a franchise that includes video games, theme park attractions, and even a planned trilogy of sequels. But what is it about Avatar that has made it such a massive success? Let’s take a closer look.

Avatar is set in the year 2154, when humans are mining for a valuable mineral called Unobtanium on the distant planet Pandora. The humans, led by Colonel Miles Quaritch (Stephen Lang), are in conflict with the indigenous Na’vi people, who are native to the planet. In an effort to gain the Na’vi’s trust and gain access to the Unobtanium, the humans create avatars, or human-Na’vi hybrids, which are controlled by human “drivers.” Jake Sully (Sam Worthington) is one of these drivers, and soon finds himself caught between two worlds as he falls in love with a Na’vi princess, Neytiri (Zoe Saldana).

2. The Technology Behind Avatar

Avatar was a revolutionary movie in terms of technology. It was the first film to use performance capture technology, which allowed the actors to perform their roles without the need for full-body motion capture suits. The technology allowed the actors to act out their roles on a virtual set, while the computer-generated imagery (CGI) was used to create the world of Pandora. The technology was so advanced that it took the filmmakers over three years to complete the movie.

Avatar was also groundbreaking in terms of its visuals. The film was shot in 3D, and the visuals were stunning. The movie was filled with lush, vibrant colors and spectacular special effects. Cameron also used a new “Virtual Camera” system, which allowed him to move the camera freely in a 3D space and adjust the lighting on the fly. This allowed Cameron to create some truly stunning shots, such as the iconic scene in which Jake Sully and Neytiri fly through the Hallelujah Mountains.

The music in Avatar was composed by James Horner, and it is one of the most iconic film scores of all time. Horner used a combination of orchestral and electronic instruments to create a score that was both powerful and emotive. He also incorporated traditional Na’vi music and instruments into the score, which gave the movie an extra layer of authenticity.

5. The Impact of Avatar

Avatar has had a massive impact on the film industry. It has pushed the boundaries of technology and storytelling, and has inspired filmmakers to think bigger and bolder. The movie has also changed the way people view 3D and special effects, and has made 3D a must-have feature for any big-budget movie.

Avatar has also had a lasting impact on popular culture. The movie’s characters and world have become part of the public consciousness, and its themes of environmentalism and respect for other cultures have resonated with audiences around the world.

6. The Highest-Grossing Movies After Avatar

After Avatar, the highest-grossing movies of all time are Avengers: Endgame (2019), Titanic (1997), and Star Wars: The Force Awakens (2015). These movies have all been massive successes, but none have been able to match the success of Avatar.

Avatar is a movie that has had an incredible impact on the film industry. Its groundbreaking visual effects and technology, combined with its powerful story and memorable characters, have made it one of the most successful movies of all time. It has set the bar for success in the film industry, and its influence can still be felt today.